Single males in the swinger lifestyle are always a catch 22. Those of us interested in interracial sex find hooking up even more of a challenge. For those of us that enjoy a good MFM threesome, we welcome them. For those couples that only are looking for other couples, they can be annoying as fuck. Speaking for ourselves for a minute, we enjoy the occasional third to our playtime, but since single males looking to join a couple are plentiful, we typically don’t seek them out. It also depends on the context for us. We don’t enjoy single males at a party or event simply because we aren’t there to meet them. We are usually attending to meet other couples. When we have been to parties where single males are present it’s usually and awkward situation. They usually stare, creep around or lack any kind of personality – so we avoid them in those context.

All that being said, we caught up with a single black male on KIK, who goes by DiscreetGent, [kik: uncutbd ] to listen to his frustrations as a single male in the Phoenix metro area. He has been in the lifestyle about 7 years and had some funny, but interesting stories to tell The Red Couch about what it’s like from a single males perspective. Here are a few of his stories:

“I replied to a post on Craigslist which was for a woman looking for a man/bbc. I sent her a nude pic then we chatted on KIK for about a week. We picked a time for her to come over to my place. Right before she was on her way to come over, she sent me a text asking if her husband can watch. I didn’t even know she was married, but I said fuck it – ok. Her and her husband came over and watched and that lasted for 3 years up until I moved from California. That is how I pretty much got into the lifestyle.”

“I’ve had guys reach out to me online and say they’re looking for a boyfriend or first time bbc for their girl and give me their girl’s phone number. One couple and I texted with the lady for a month and they both finally decided it was time to meet. Since we were an hour away from each other, I offered to get the hotel and meet halfway. We were supposed to meet at 8pm at my hotel. We texted up until about 6pm all day and then they ghosted. A few days later she messaged and said her boyfriend changed his mind and they were fighting, so that’s why she never reached out.”

“I’ve had a couple contact me saying that they’re a straight couple then a week later the male half of the couple asks me to meet him somewhere alone so he can suck my dick and I can have his wife the following weekend.”

“I had one guy tell me his wife is out shopping with her mother, but I should come over to their place to verify my size until the wife gets home. I always make it clear the first time that I’m a straight male, but somehow these guys keep trying.”

“Most recently I’ve been working an overnight shift and I had this couple contact me to meet up. Of course the guy wants to suck my dick. I told him that’s not my thing. He said I can just come over and pound his wife and leave. Every night they contacted me while I was working. I told them to try and schedule something with me on a night off. The wife contacted me thanking me for my patience and promised to make something happen on a Wednesday night. Wednesday night comes and the husband texted me and asked if I’m still available. I replied yes and I never heard back from them again. I even gave them a call – no answer. Biggest time wasters ever.”

“I started doing public meet and greets first after that one. I met someone at Dunkin Donuts and it turned out to be a tranny that’s married to a woman. This person must have used his wife’s pussy pics online or something. I can go on and on about the crazy shit I’ve encountered while living here in Arizona.”

We definitely wish DiscreetGent good luck! What have been your most crazy experiences? Have you ever met someone who turned out to be not what their photos suggested? Pressured into something you didn’t sign up for? We’d love to hear your thoughts! Share w/ us in the comments.

Is There Racism In The Lifestyle? 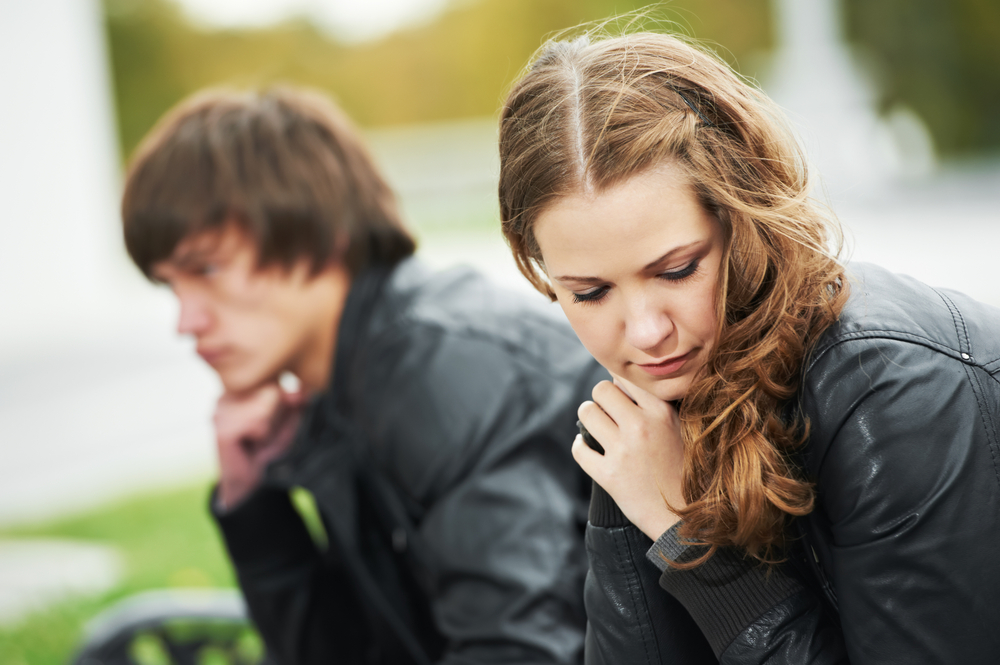 3 Part Series: Insecurities In The Lifestyle 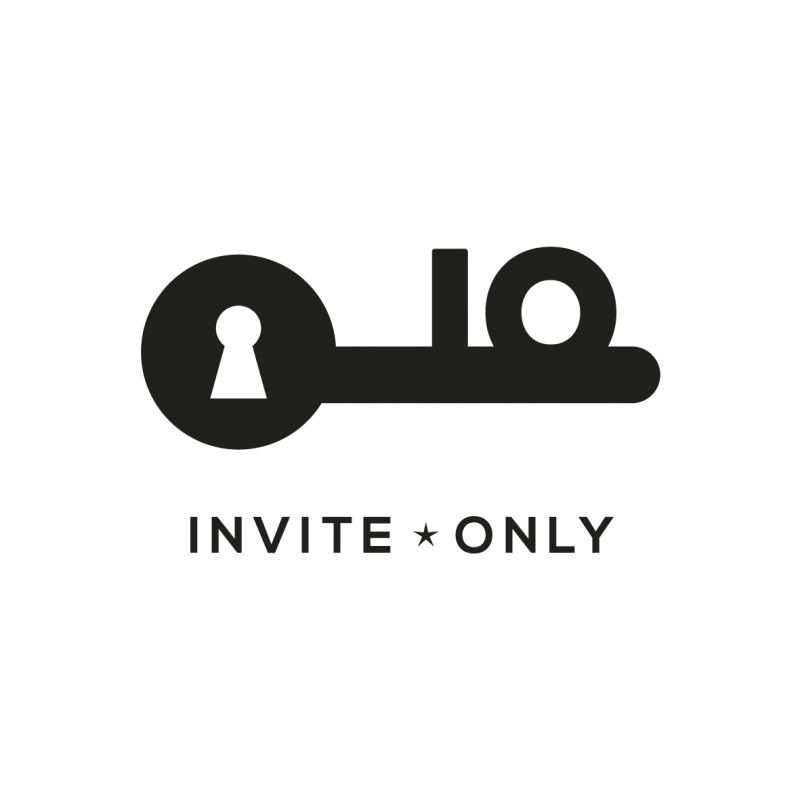