Rather than write a play by play review of YCP, we’ve elected to just give a few bullet points on what we loved and didn’t love about the Young Couples Party we attended. Here is a little backstory:

My wife and I attended our first Young Couples Party last night for their “Gettin Jiggy With It” 90’s party. When first venturing out in the lifestyle, sometimes you don’t know where to begin. Do you sign up on lifestyle websites? Should you treat meeting other couples out like a double date? Some of it can be really frustrating and confusing. While there is no one way to do things, we’ve found meeting people at clubs, face to face, has been the best way to meet people.

Young Couples Party is actually a “party group” that takes over the age-old, Couples Playhouse in the Chicago Burbs. On their website, they describe themselves as a “Chicago area lifestyle/swinger party exclusively for couples ages 21-42”. At first, you might find this to be age discrimination, and it is, but who gives a fuck! My wife is 36 and I’m 41, so we fall within the older spectrum of this range, but we’ll take being put in the “young couple” category as a compliment. (It does make me wonder what the owners of the club will do with it once THEY reach the cut off for the age group? Maybe pass it off to someone younger, IDK.)

• Registration process was simple and to the point. They are on a tiered ticket system, so if you want a discount, register early. Hosts were super friendly, responsive and available to answer any questions we had by KIK.

• The check in was a hassle. Always is at CP, even at other events we’ve been to. I’m sure this is beyond YCP’s control. Not sure if there is a better location to check people in, but the small hallway creates a huge bottle neck for couples making their way through. Wish there was a smoother process.

• We were nervous being our first YCP party, but once we got settled and a drink in our hands, we were just fine. The people were friendly. One couple came up to us right away and introduced themselves to us. There were a good range of couples there, a mix between ages, sizes, and ethnicities. This was nice to see, as we’ve seen other clubs that seem to be one way or the other.

• The speed dating was a hit! A super fun idea to get couples to talk to each other. The downside was, it was a little tight with over 70 couples attending and was hard to hear between the chatter of all the couples and the music pumping in the background. But, We REALLY liked doing this, as we always enjoy a little preliminary introduction with a couple before we actually play with them. There were couples from all over and several out-of-towners we got to meet.

• The band was off the chain. We’ve seen Fool House before and love going out dancing to live cover bands. This was a special treat for the night. For an outdoor concert, they had great sound and even a cool lighting set up! We danced our asses off. Not to mention, the clothes started coming off pretty quickly at this stage of the night. It was awesome to see lots of hot booty shaking and people having a good time.

• The rest of the night will not be disclosed due to the privacy of those involved but everyone had a hot time and we’ll leave it at that.

• Though we didn’t have any major concerns, we didn’t notice any type of security presence. We’ve noticed this about some other parties as well and we feel like at least a little presence can put some peoples minds at ease. When your mixing alcohol, passion and possibly other things in the equation, it can get tricky if someone decides to be an asshole. YCP, and other parties we’ve been to, never tell you anything about how they handle issues. No bueno.

• The night ended at 2 and the party was still going. We shut it down and didn’t feel rushed out what so ever.

If you’ve not been to a Young Couples Party, you should definitely give it a try. https://youngcouplesparty.com. It’s worth every penny and highly recommended, especially for younger couples that are new to the lifestyle. We will be back soon! 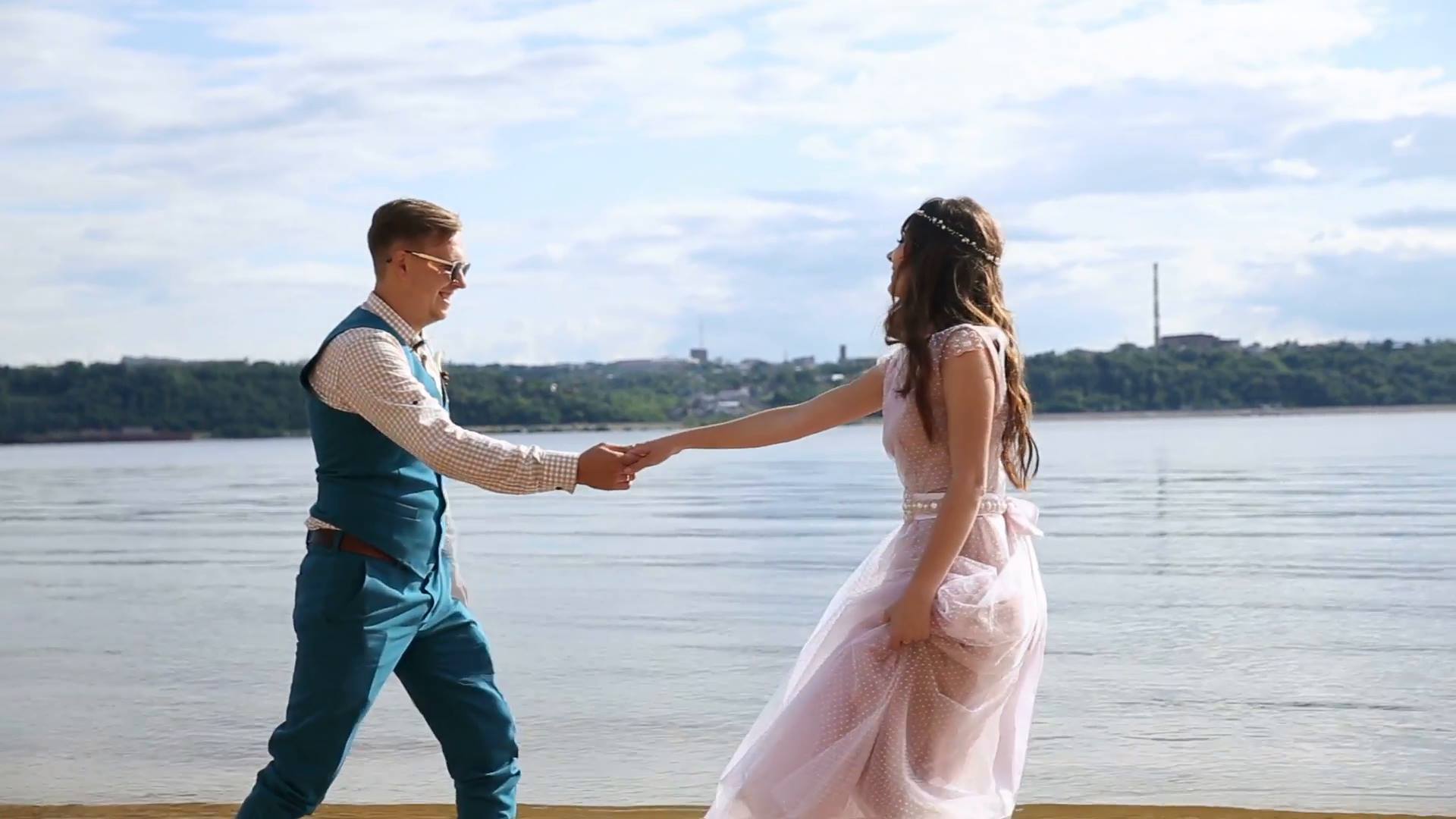 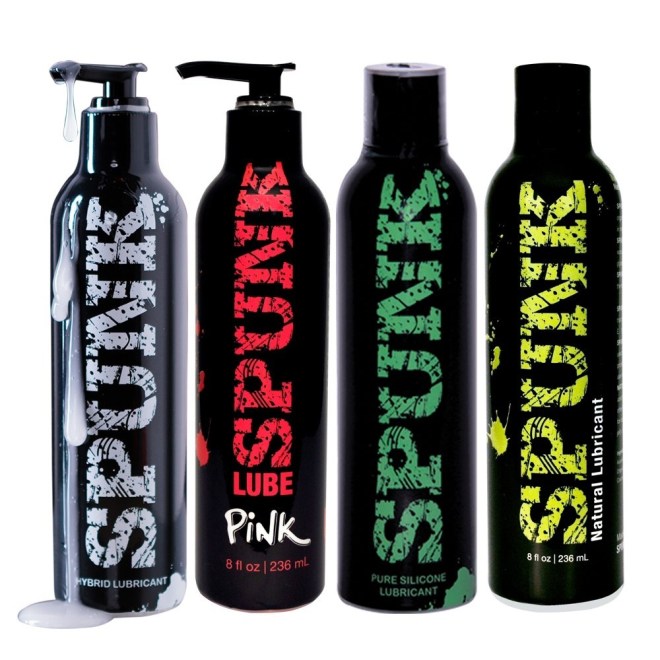 Bisexual Men In The Swingers Community