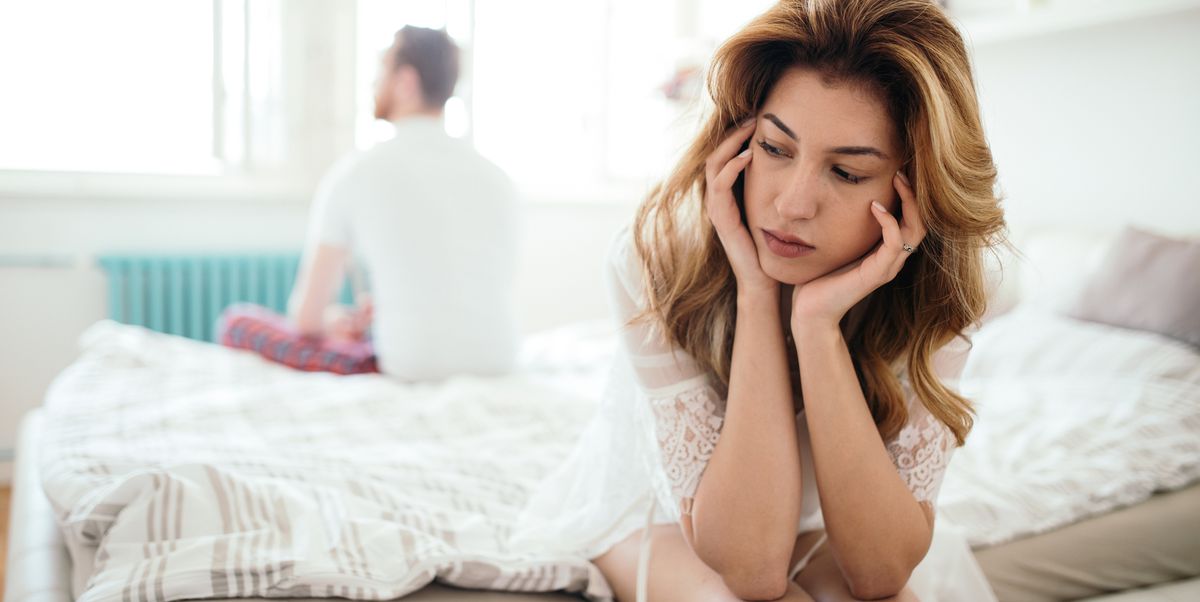 I’m a researcher. Simple purchases often turn into a month-long ordeals of reading, reviews, and interviewing friends. Swinging for me was not a half-assed choice. If anyone was prepared, I was. But you know what they say; “The best laid plans of mice and men often go awry.”

After months of researching, conversations, and playing out every painstaking scenario in my head a dozen times, including how I would react to each of them, we jumped in head first. If there was a question, I had the answer. Nothing could be further from the truth.

I still recall the first time I watched my partner engage with another woman. The excitement, music blaring in the background; the subtle smell of cologne, sweat, Dior’s Red Door permeating the room. My heart pounding, the slight buzz from one too many Vodka Crans.

They pounced on one another like rabid animals. Did he just moan in ecstasy? I was sure I had never heard that sound. He was committed, I was sure she gave me the evil eye. The next 20 minutes were a rollercoaster of elation, jealousy, anticipation, fear, lust, rage. The ride home was fraught with contempt, sadness, screaming, confusion. “Never again,” I said. We argued for weeks. That was eight years ago and it’s been all up and downhill since then, no regrets. Our swinging pendulum ranges from knock down fights to Heaven’s Gates.

1. Jealousy is Healthy: Too much jealousy is never a good thing. But the right amount of it is and don’t you let anyone tell you differently. Jealousy derives from one emotion: fear. If you are jealous, it is because you fear losing what you have. When the jealousy ends altogether, start worrying.

2. You are Going to Feel Insecure (sometimes): Even the most confident person feels insecure sometimes. There will always be someone more fit, prettier, smarter, better at blow jobs. It’s fleeting. Focus on what you specifically have to offer and know that you are there for the experience alone. You are your partner’s “person” when it is said and done.

3. You Need Boundaries/Rule: Swinging isn’t a free-for-all. You will learn what works and doesn’t. While some couples pride themselves on having “no rules,” the majority of us have some. Communicate what yours are and determine how to best implement them. I promise, having no rules/boundaries is a one-way ticket to disaster.

4. Don’t Apologize: I spent a lot of time the first year apologizing. For being insecure. Irrational at times. Not being a “good swinger.” Starting another argument. Don’t be me. Whatever you are feeling, own it. Built in radars=self-preservation. Rather than apologizing for your emotions/actions, examine them and find the root cause of your emotions. When you recognize the “why” you can solve for “X” and the intensity of your emotions will dissipate quite a bit.

5. Perfect Swingers Don’t Exist: Oh, you never argue? Neither of you experiences jealousy? You both end every session in a flurry of heart-racing, mind-blowing orgasms? Lies, all of them.

Sometimes swinging sucks. It’s hard. If it wasn’t, everyone would do it. I worry about the couples that make claim to any or all of the above. Sleeping with strangers can be awkward. Your partner might smile too much at the girl across the room. You might not be your best version of you at any given moment. You likely will leave some sex sessions unsatisfied orgasmically. Swinging is an individual journey, not to be compared to anyone else’s.

Can I Get STI’s/STD’s In The Swinger Lifestyle? 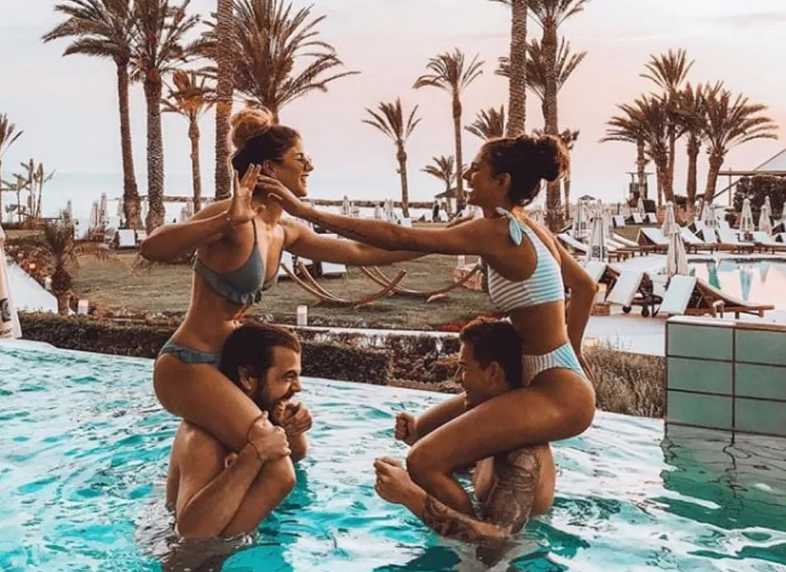 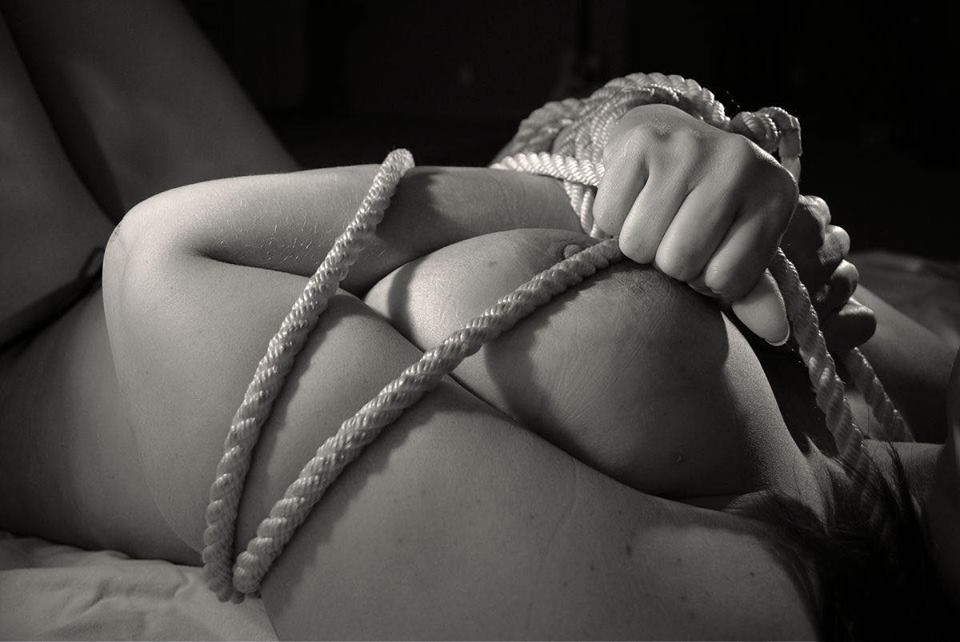 Telling Your Friends You Are Swingers

2 thoughts on “When Swinging Goes Badly”