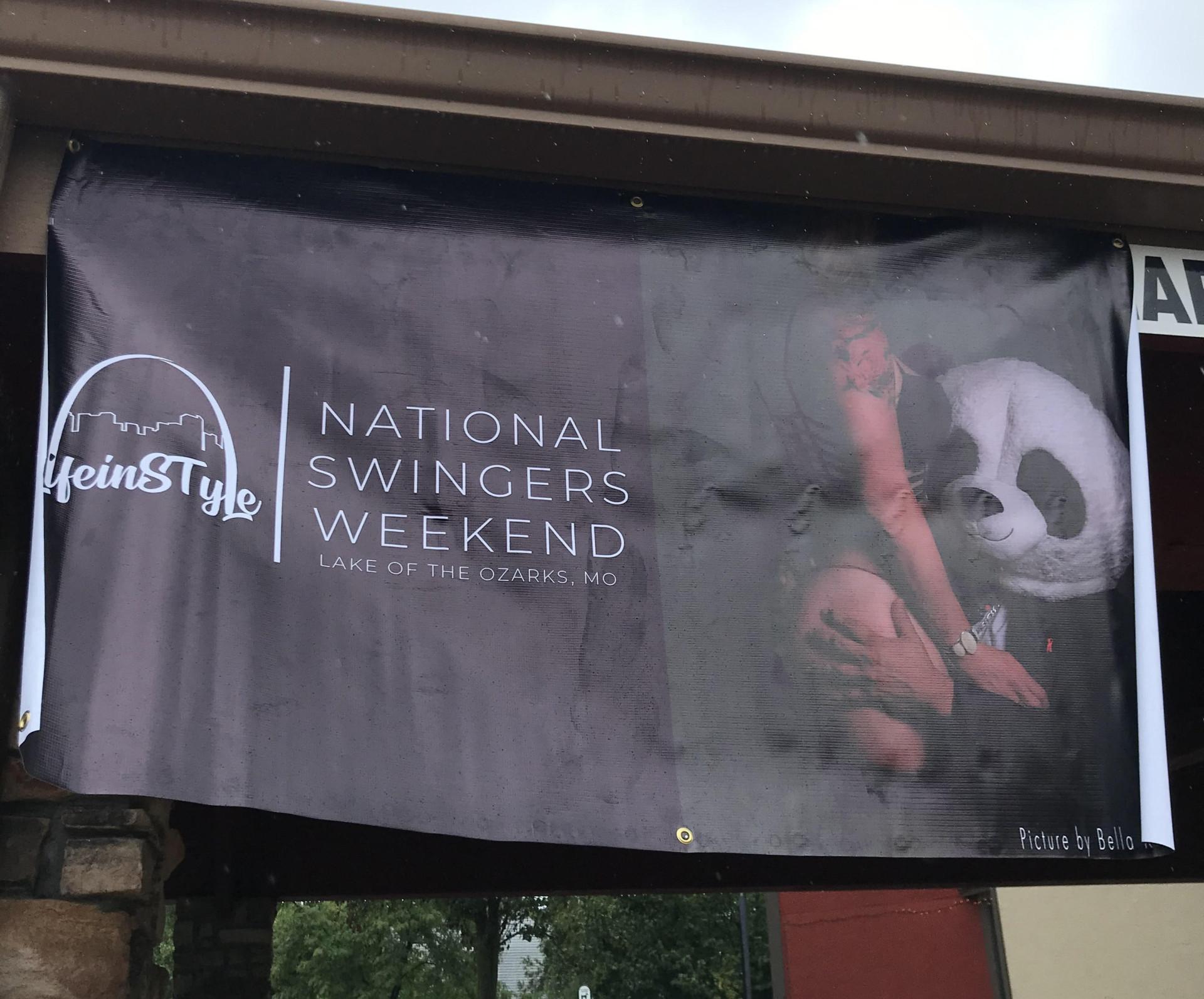 2020 has been a slap in the face for everyone in the lifestyle community. We had plans to celebrate our anniversary in Mexico at Desire this year, but unfortunately due to COVID-19 concerns, travel has been largely restricted internationally. So instead of traveling outside the country, we decided to look for something local that we can go to. Enter National Swingers Weekend, hosted by a group called LifeinStyleSTL.

There isn’t much about them on the website, but on their about page it says

“LifeinSTyLe was created in February 2016 by Em and Lou. A couple that has been lucky enough to have deep love, and the courage to talk about what they want with one another. We organize unique events catered to respectful and like minded couples interested in amazing experiences.”

We had been following Lou and Em for quite some time on social media and from a distance we definitely vibed with how open they were to collaborate, the standard they set at their parties and overall sexy factor was high. So we decided we needed to get in on NSW2020. This would be both our first swingers event traveling out of state and our first hotel takeover. NSW took place for two days and two nights [Friday and Saturday] in Lake in the Ozarks, MO.

• Registration was simple for NSW and the pricing reasonable. We were able to make payment directly on the LifeinstyleSTL website with no problem. We took a lakeview room with a king size bed for $499/per couple. This included both nights and entrance with a Saturday evening dinner included. Registration also included the option for a Yacht tour of the lake, which we decided to participate in too. We also decided to come in an extra night on Thursday so we booked an extra night. We received email receipts and Lou and Em were always available to answer any of our questions about our reservations no problem prior to the event.

• We knew this was not a 5 star resort, but we didn’t know what to expect. Come to find out the accommodations were – let’s say 2 star. Our bed had a sharp metal object sticking out of the bottom side. We had to put a pillow there so no one would get hurt. That being said, while the room was Super 8 style, it was mostly clean and we settled in quickly. The ice machine was broken on our floor and the hot tub was out of order for most of Friday. The staff was friendly and welcomed us with no issues.

• Thursday night we got to connect with Lou at a small get together in the party area of the resort. We can’t say enough about the hosts. They both were super approachable, very kind and made it a point to talk to everyone. It’s important for us to be able to connect with the hosts at events we go to. Many we’ve been to have the hosts hiding in a corner, on their cell phone. Not so with Lou and Em. They were out, in front of people making sure everyone was having a great time. I usually don’t take shots of tequila, but shit – he was offering!

• Friday we decided to get some jet skiing in on the lake early morning. The weather was shitty, but despite the rain the lakefront fun was amazing. It rained most of Friday, which isn’t anyone’s fault, but it did put a damper on the pool party during the day. Most people started registration around 3pm. We went down to the lobby to check on things and looked like they had shit together for registration no problem.

• The yacht tour was bad ass. We did it Friday evening and had to miss the wet t-shirt contest. The weather thankfully cleared up for the evening for us to enjoy our tour. 4 hours was a bit too long for us, but we got to know a few couples on the boat and had a great time.

• Friday night was probably the biggest let down. We got snazzied up for the party, which we though was a stripper themed night. Come to find out, the room was take up by two stripper poles with hired in dancers that were the entertainment for the night. We thought – “no problem, this is probably for an hour or so and then they will open it up for dancing.” Nope, the strippers went on till midnight. There were a TON of sexy women ATTENDING the event, so no need to extend the strip show. Stripping kinda loses it’s luster in the lifestyle when you have a room full of women that are willing to show ass and titties for free and dance with you. Not to mention sex is a possibility.

• Saturday was the real shining moment for our weekend. The sun finally peeked out for us and after a little fun time with a couple that will remain nameless, we decided to head down to the pool for the pool party and the twerk contest. The pool party was off the chain. We had never been to a pool party with topless women everywhere and everyone was having so much fun. Lynn decided last minute to jump into the twerking contest. With a booty like hers, she almost stole the show! However, competition was fierce for a $100 cash prize. They had an amazing acoustic band playing afterwards that really added some fun to the atmosphere. Double thumbs up here.

• We will make a short comment here only to mention that there was an oil wrestling event that we didn’t make it to and evening dinner that was a nice touch. Nothing to see here, move along.

• We put on our suspenders and garters for the Saturday evening event. They opened up the ballroom with a dancefloor and DJ from DV5 – local St. Louis DJ. We were a little concerned he would only play EDM all night long, but we were impressed with his selection and remixes of dance favorites. The video projection was dope as fuck. I’m pretty sure the dance floor was packed the whole time into the evening. We had a great time getting some dancing in, flirting and getting close with some other couples.

• They had 3 separate playrooms. One was pretty dope, a red room with a spanking bench, flogging station and a few beds. One had a couple sex swings and even a glory hole booth. The beds were left to be desired and we didn’t see much play happening. Probably because they weren’t stable enough to fuck. Air mattresses are a no-no. [maybe it’s just me IDK.] I gave a naughty girl the spanking she deserved, but that was it for us. We then retreated to our room for some of our own playtime.

• Lastly, we have to comment on the crowd. There were clearly a small group of regulars at this party, which always makes it difficult to break into those groups. The whole crowd by and large was very friendly, open and super attractive. However, there was a small group of “elite” performers that seemed to either be on something, doped up or plain stuck up. We even had one couple refuse to even make eye contact and sit next to us. Several times we tried to make conversation with couples only to be treated like we weren’t even there. There is a difference between not being interested in someone and being outright rude. I know this isn’t a reflection on Lifeinstyle itself. There is only so much you can do with 322 people.

There are so many details we probably missed, but overall we’d give the LifeinstyleSTL NSW2020 an 8 out of 10. We highly recommend their events if you are ever in the St. Louis area. These guys are really uping the standard in the Midwest and look forward to next years NSW. We anticipate this will be an annual event that will grow each year. They are going to have a hard time trying to find a venue to accommodate the larger crowds! Check out their website and keep tabs on future events. 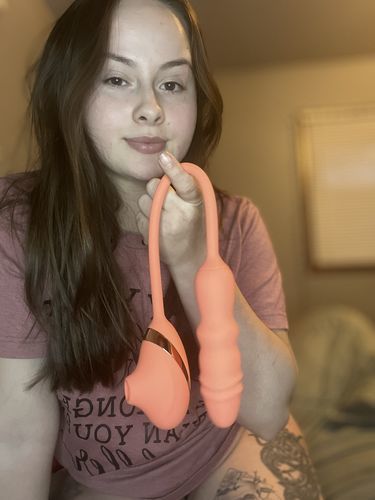 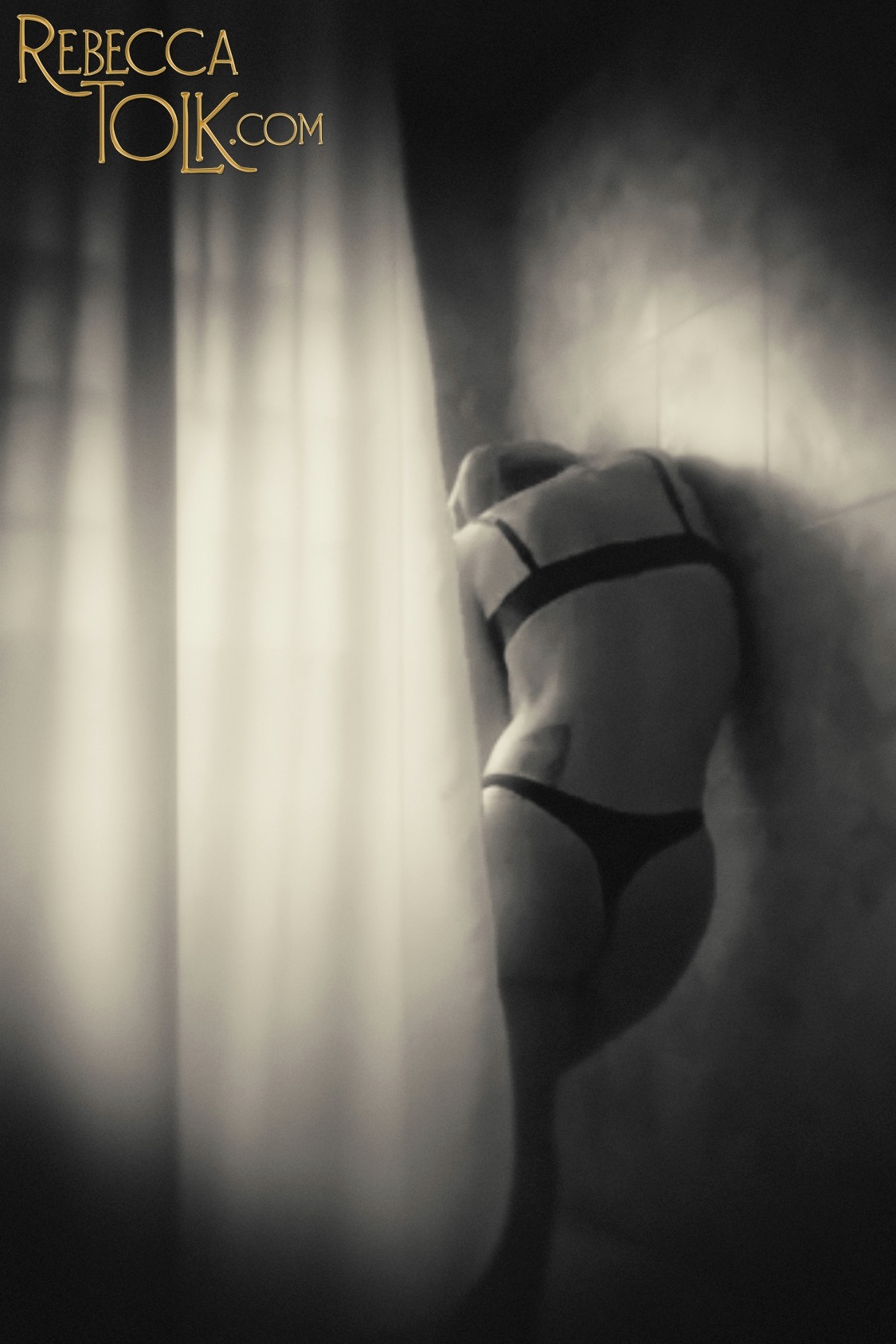 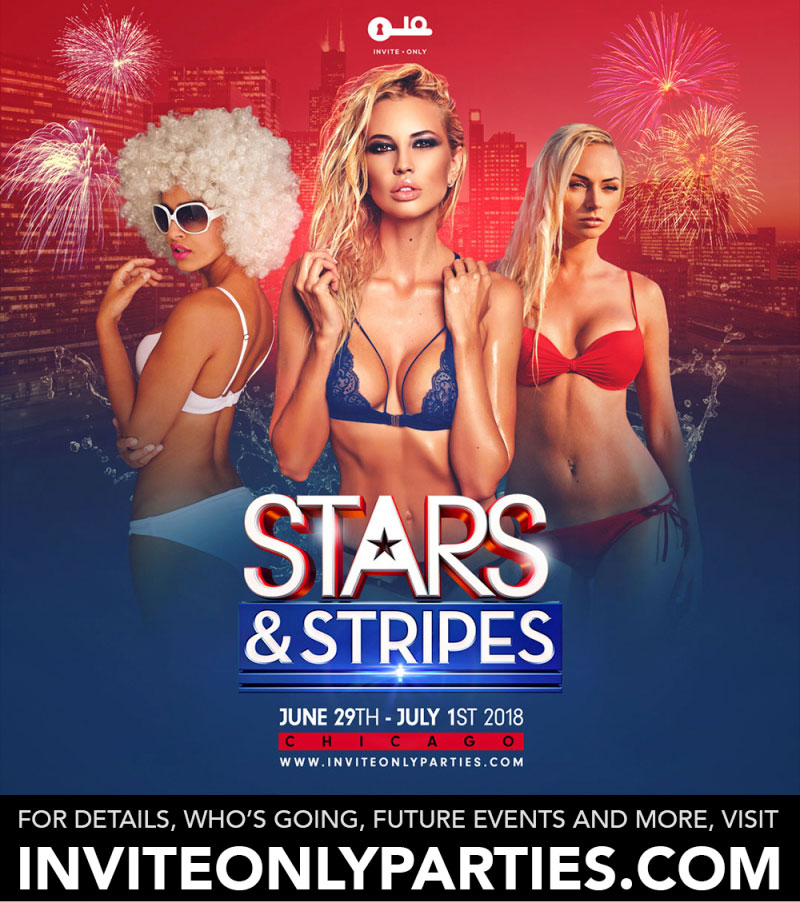