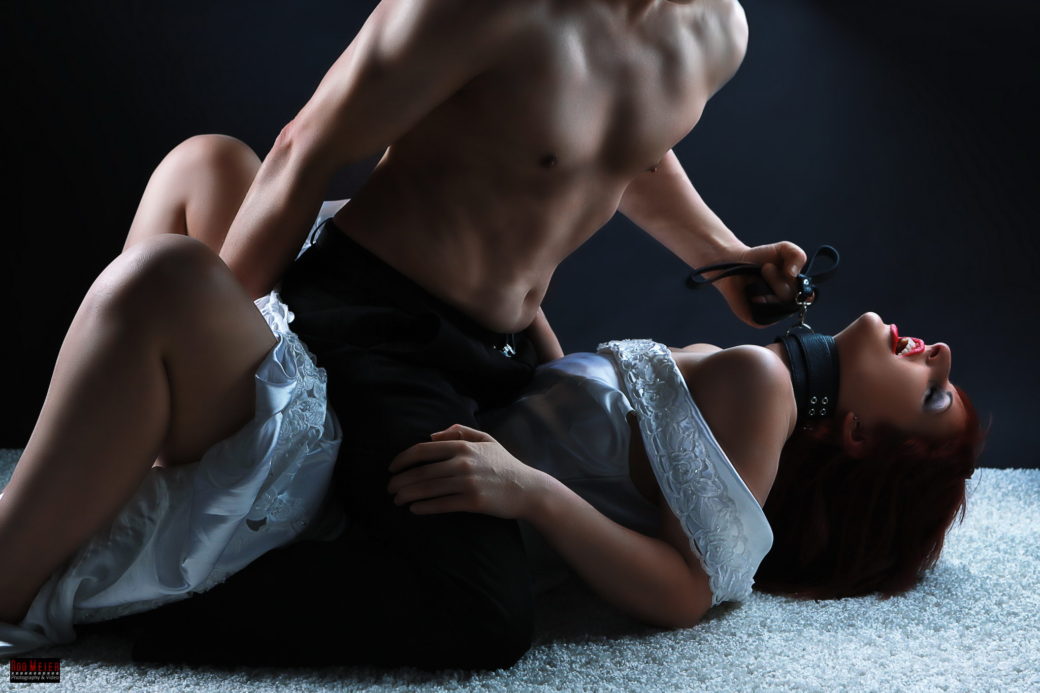 Throughout our year long experimentation, here are a few observations we’ve noticed between the two. This bullet-pointed list isn’t mean to be exhaustive, just our personal opinions:

• The BDSM world seems to be more accepting in general. You will find anything you want under the umbrella of kink. There are bisexual, gay, trans, CD, Queer, fat fetishes, role players, ball busters, pain sluts, sadists and masochists. You’ll find people into blood, piss and anything you could possibly think of. Most (not all) swingers we’ve met think fuzzy cuffs from Lover’s Lane are kinky. They could never imagine being restrained with leather straps on a table while being flogged with a studded cat-0-nine tails. Not to mention, while bisexual females are largely accepted in the swinger lifestyle, bisexual men still seem a bit taboo, although this might be changing.

These are a just a few of our observations. Are we completely off? Did we miss anything? Is there any way for these two worlds to safely abide together? We are curious to hear your comments!